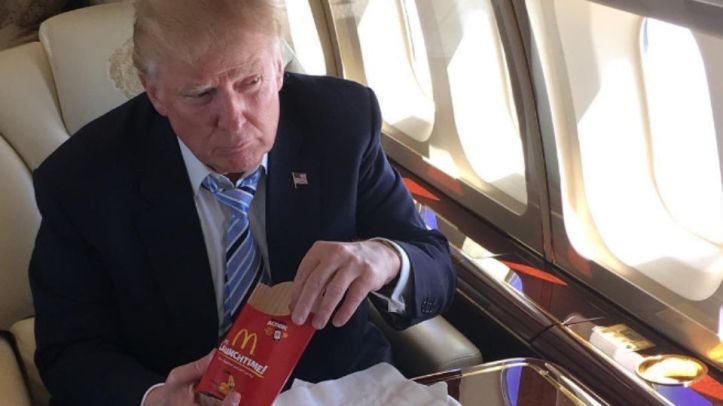 In a statement released early this morning, President Trump’s colon threatened serious repercussions should the 71-year old continue to subsist on his current diet of McDonald’s and KFC. Further ingestion of fast food, the digestive organ warned, “will be met with fire, fury and frankly power the likes of which this world has never seen before.”

The remarks are just the latest in what has been a week of escalating tensions between the president and his colon. Critics of the president’s colon have called the language too strong, including Sen. John McCain.

“I take exception to the President’s colon’s comments because you’ve got to be sure that you can do what you say you’re going to do,” McCain said in an interview with a Phoenix radio station. “The great leaders I’ve seen don’t threaten unless they’re ready to act and I’m not sure President Trump’s colon is ready to act.”

When reached for comment in the White House bathroom, President Trump shouted back that he is “probably gonna be in here for a while.” Ị